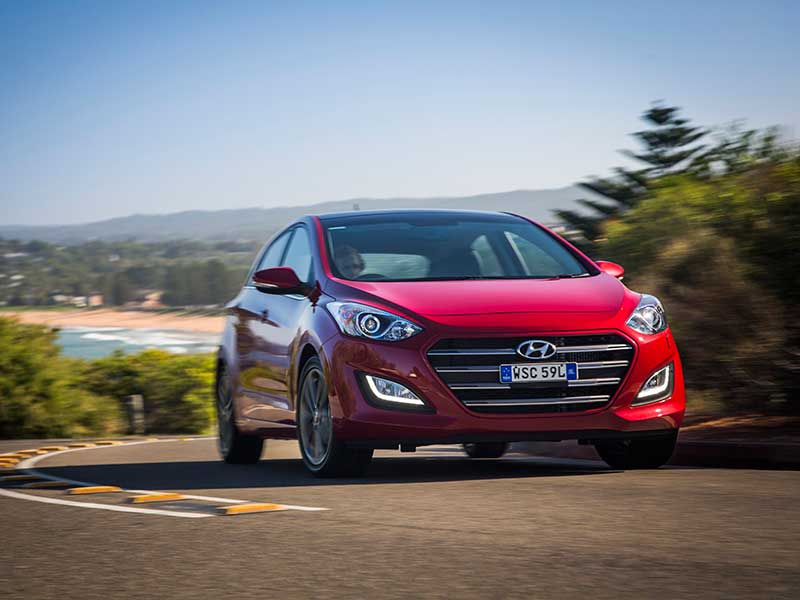 The i30 was Australia's favourite car in June and September, last year. Now, it's done it again, outselling all comers in March, according to official industry sales figures.

Its 4,198 March sales helped cap what has been a standout 12 months or more for the model.

In another recent enhancement, the advanced smartphone support technology Apple CarPlay is now available on selected Hyundai i30 Series II models, with retro-fitment available free-of-charge to existing owners via an easy software upgrade.

"I'm proud to say i30 is Australia's favourite car," Hyundai Motor Company Australia Chief Executive Officer, Mr Charlie Kim said. "The i30 is Australian-tuned, very versatile and affordable, and that's a combination that obviously appeals to Australian buyers. On top of those qualities, i30 is spacious, comfortable, stylish and packed with features.

"The i30 is a multiple award-winner, too, with an excellent reputation for reliability and economy, and it suits modern Australian lifestyles," Mr Kim said.

in the Light Car segment with Accent.