Hyundai Motorsport turns its attention to Rally Turkey, round eleven of the 2019 FIA World Rally Championship (WRC) season, as it aims to maintain and extend its lead of the manufacturers’ standings.

The improved tarmac pace of the Hyundai i20 Coupe WRC cars at Rallye Deutschland was unfortunately hampered by a transmission problem on Friday and a mid-stage puncture on Saturday. The team was, however, able to retain hold at the top of the championship with four rounds of the season remaining. 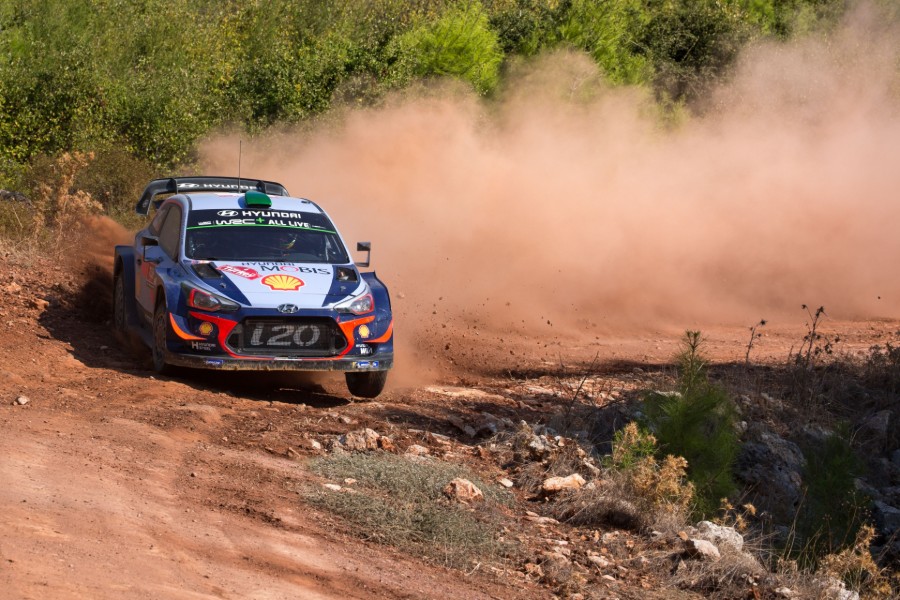 Rally Turkey sees a return to gravel at an event where ambient temperature and demanding stage conditions place great stress on the cars and their engines. Several routes run along the picturesque coastline of the Turkish Riviera, but the beauty does not outweigh the risk: the rocky roads can be unforgiving, making speed second to a clever approach.

Turkey is a special venue for Hyundai as the home of the i20 road car, which is produced at the Hyundai Assan Izmit plant close to Istanbul. The facility has an annual maximum capacity of 245,000 units, manufacturing the i10 and i20 models, while acting as Hyundai’s gateway to Europe together with its Czech factory. 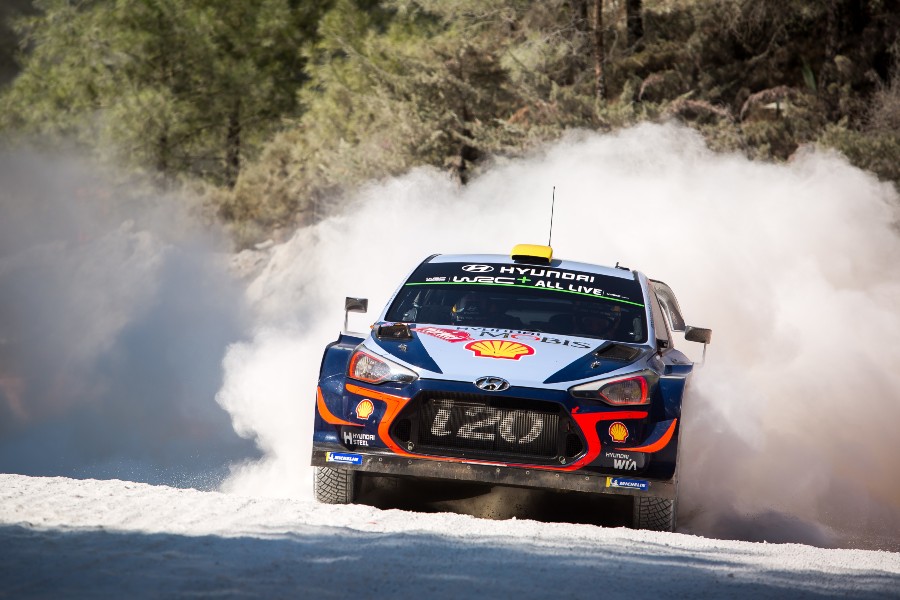 The trio have all had the opportunity to test the Hyundai i20 Coupe WRC on gravel ahead of Turkey as the team looks for a strong, reliable and rounded team performance.

Team Director Andrea Adamo said: “We are determined to show competitive and reliable pace this weekend. With only four rounds of the season remaining we cannot afford to have anything other than consistently good results. All three of our crews have performed well on gravel events this year and we will be hunting down our fourth victory of the season in Turkey. There is no room, nor excuse, for even the smallest error.”

Neuville said: “Rally Turkey is a tough event. Last year we saw plenty of cars retire, including ourselves while in the lead, but we should fight back this year. Our car has been very strong on these kinds of roads in the past so we can’t wait to be there. We know we need to push and be on the pace from the beginning, but we are confident we can be in the mix for victory.” 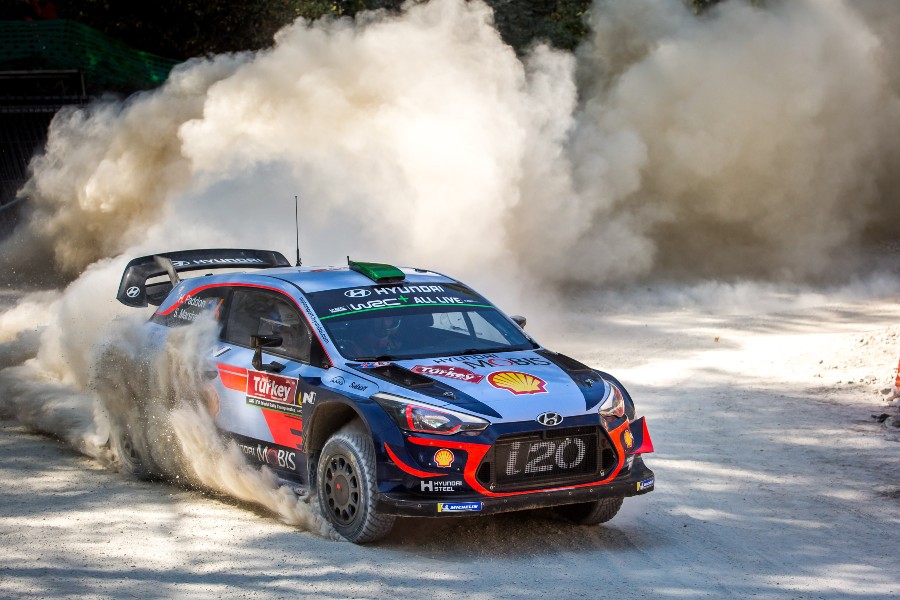 Mikkelsen said: “Turkey is one of those events where you need to find the balance of speed and consistency, while not damaging the car. It’s very rough in both passes but especially the second run through. It’s very easy to push too hard, hit some rocks and destroy the car or the tyres. It’s a bit of a survival battle, but if you want to win here you have to drive fast and be committed.” 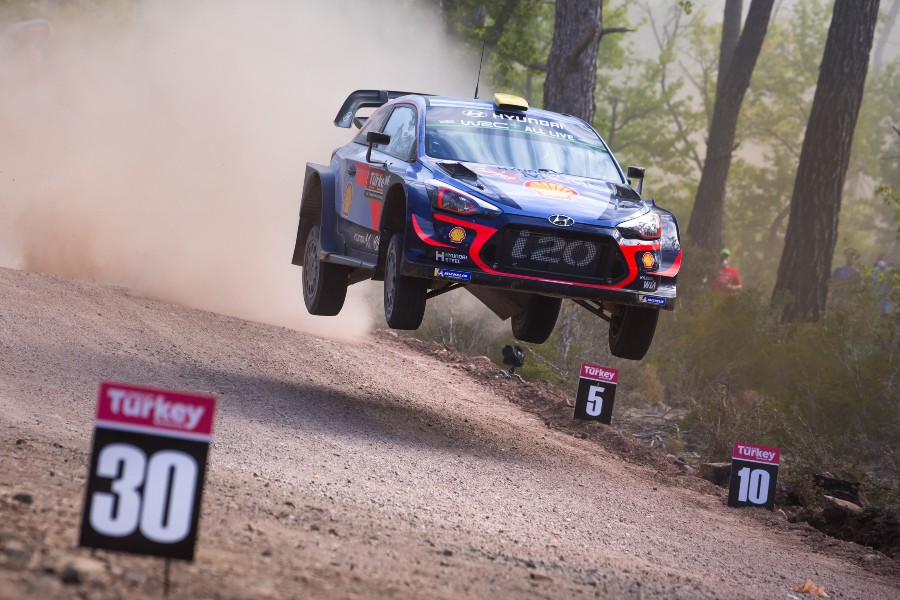 Sordo said:“This was a new rally for everyone last year and we were here to do the recce, so we are familiar with some of the stages. Last year I didn’t do Rally Italia Sardegna and I went on to win this season, so let’s see what happens! When conditions are hard on the cars is when our team is really strong. I hope it will be same in Turkey. We have an advantage with our road position, and we are certainly confident with the car on gravel.”

Weekend at a glance