Hyundai Motor Group’s Executive Vice Chairman Euisun Chung calls for increased international cooperation to help tackle global climate challenges, as he is appointed co-chair of the Hydrogen Council, a global coalition of more than 50 prominent energy, transport and industrial companies with a shared vision for hydrogen’s integral role in the clean energy transition.

In a joint op-ed published on the official blog of the World Economic Forum (WEF) during its Annual Meeting in Davos, EVC Chung and Chairman Benoit Potier of Air Liquide ― incoming and current co-chairs of the Hydrogen Council respectively ― emphasised the need for multilateral cooperation in realising the benefits of global hydrogen deployment. In the address, the co-chairs maintained an unwavering stance that public-private collaboration is the only way to move the hydrogen economy from an idea to a real catalyst for the energy transition. 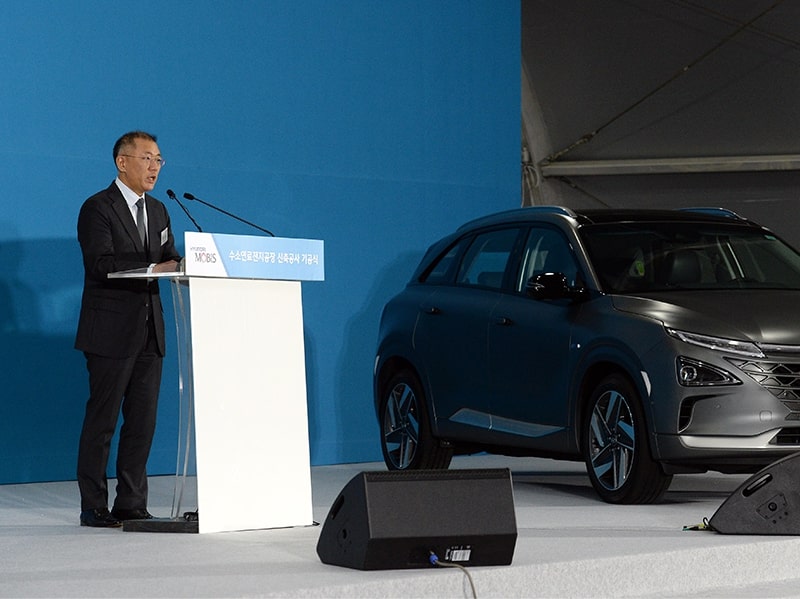 Through collaborative leadership of the Hydrogen Council alongside Benoit Potier, EVC Chung hopes to contribute to expediting the realisation of a zero-emission hydrogen energy society, which will help address global climate challenges for future generations.

Earlier this year, Hyundai Motor Group reaffirmed its commitment to accelerating the development of a hydrogen society by leveraging the group's fuel cell technologies, announcing 'FCEV Vision 2030'. This includes a plan to drastically boost its annual fuel cell systems production capacity to 700,000 units by 2030 and explore new business opportunities to supply them to other transportation, power generation and storage systems sectors in the future. 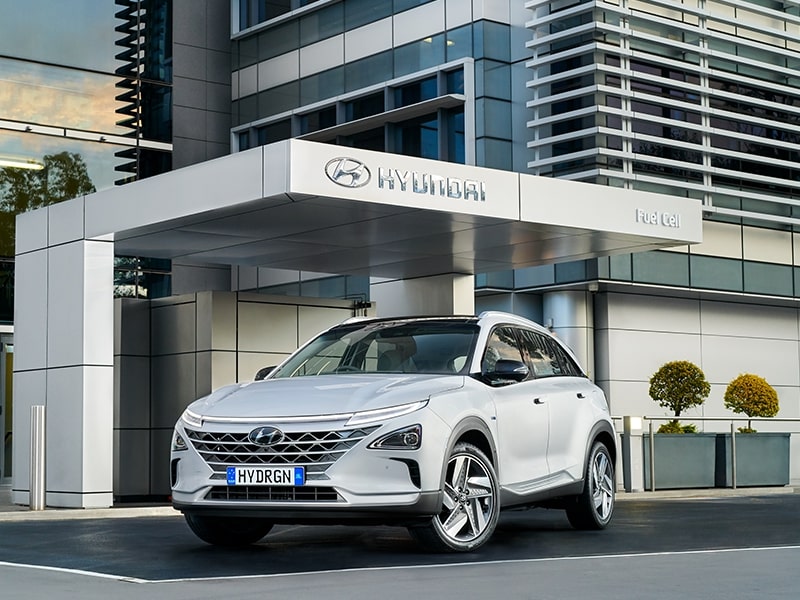 Aligning to achieving the goals of The Paris Agreement, which is undertaking ambitious efforts to combat climate change and adapt to its effects, the Hydrogen Council was launched at the World Economic Forum 2017, in Davos, and is the first global initiative of its kind. Through international cooperation, it works with several key stakeholders such as governments, global agencies, and the private sector, to showcase the benefits of hydrogen technology, whilst seeking to develop a strategic plan to help accelerate major investment into the commercialisation of hydrogen solutions on a global scale.

When produced from renewable and low-carbon sources such as solar and wind energy as well as carbon capture storage (CCS) technologies and solutions, hydrogen has zero CO2 emissions at the point of use. As noted by a recent McKinsey report, at scale, hydrogen could meet 18 percent of the world’s energy demand. The Hydrogen Council predicts the annual demand for hydrogen will increase tenfold by 2050, creating jobs and bolstering economies. 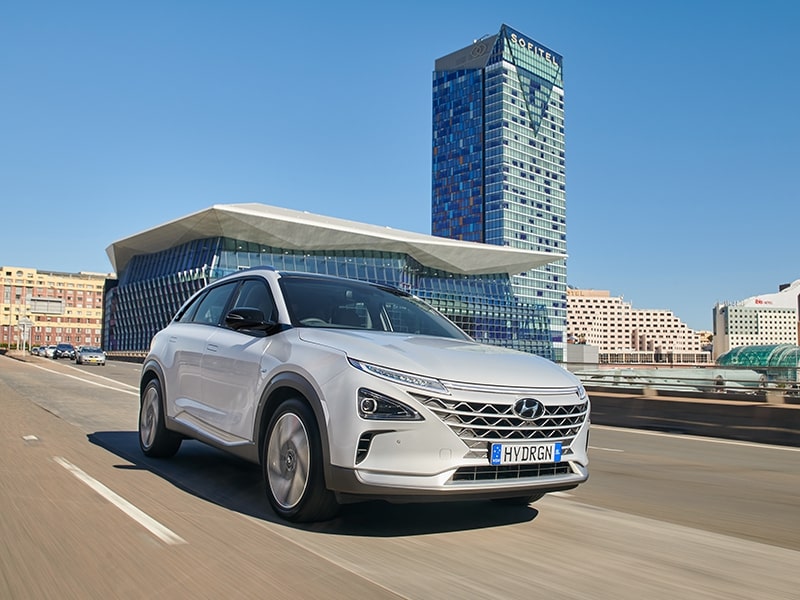