NEXO has joined Queensland Police as part of the deployment of five of the Hyundai hydrogen fuel-cell electric vehicles into the QLD government fleet. 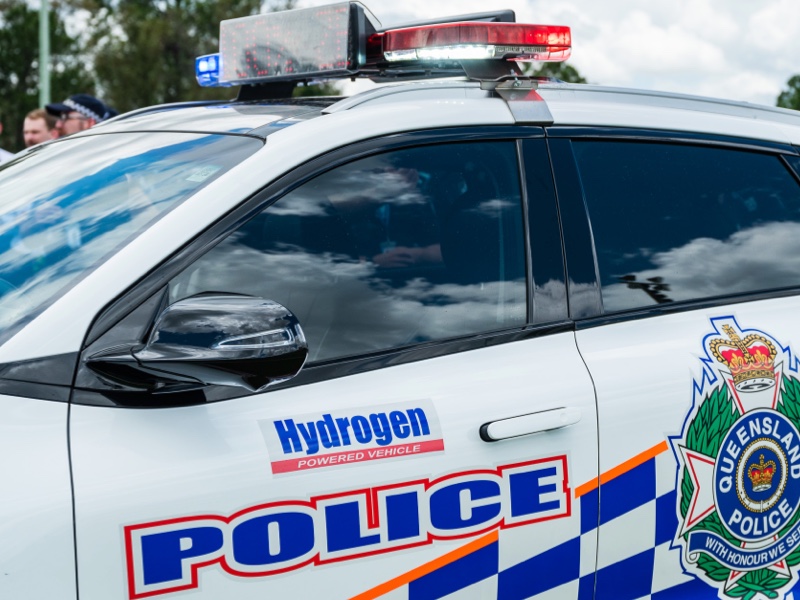 The deployment will let the Queensland Police Service experience the unique benefits of a zero-emissions FCEV while showcasing the technology to the public. 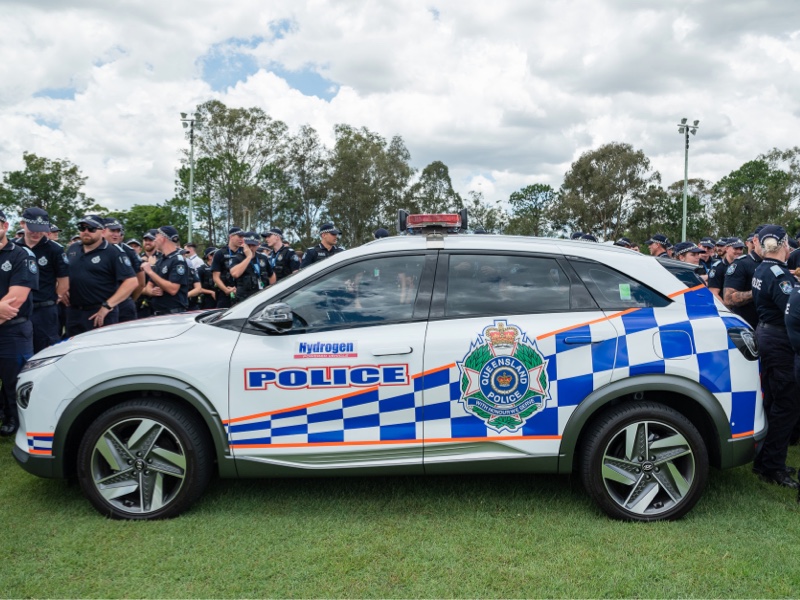 It marks NEXO as the first fuel-cell police car in Australia and in the Southern Hemisphere, highlighting Hyundai and the Queensland government’s commitment to hydrogen.

The Queensland government hydrogen station in Brisbane will provide the infrastructure to refuel NEXO, using hydrogen produced locally in QLD. 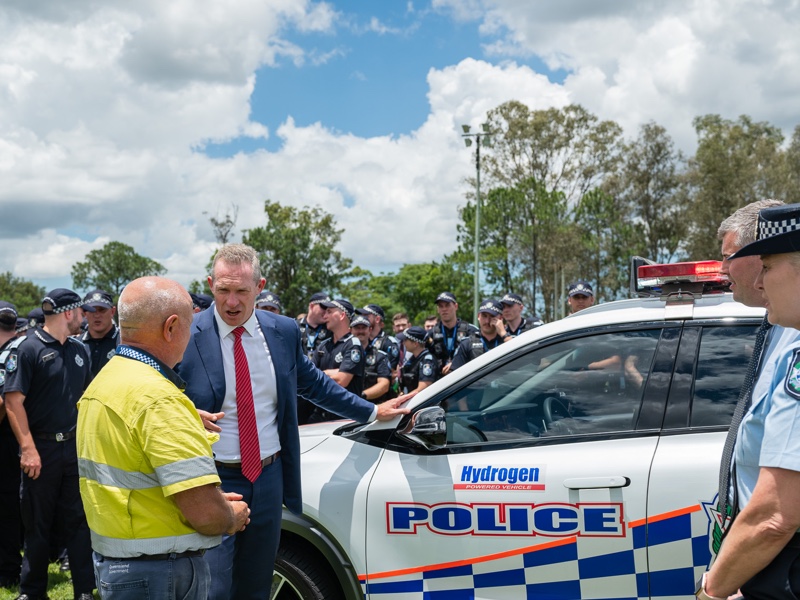 The futuristic NEXO SUV is the first hydrogen-powered car available in Australia, and the Queensland Police and government NEXOs take the national fleet to 28 alongside the 20 NEXOs rolled out to the ACT government and emergency services in 2020 and the NEXOs stationed at Hyundai’s head office in Sydney. 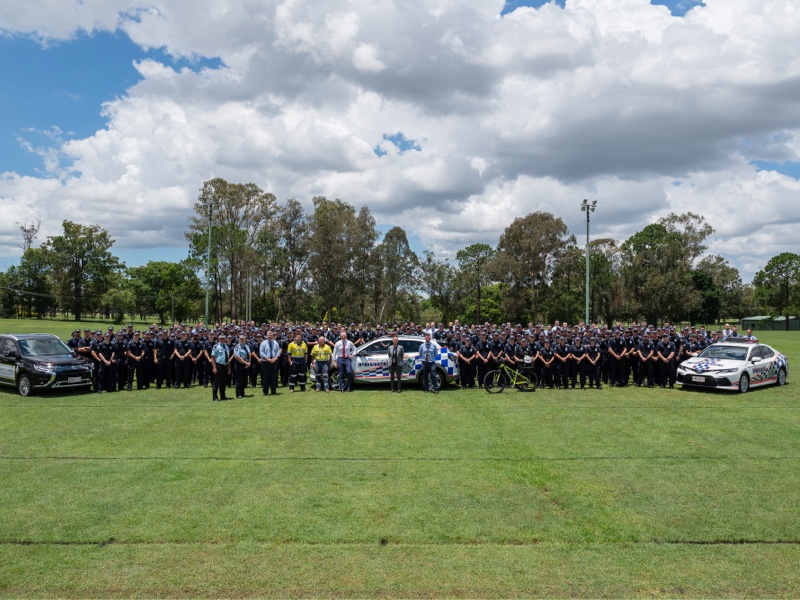 The Queensland Police NEXO deployment provides a highly visible milestone as Hyundai Motor Company Australia, the government and stakeholders work to implement Australia’s National Hydrogen Strategy, which aims to establish Australia at the forefront of the global hydrogen industry by 2030. 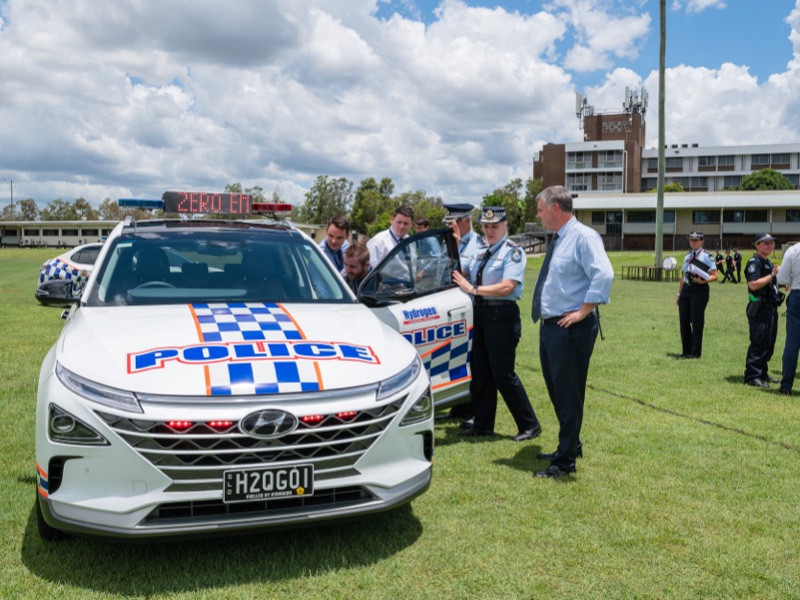 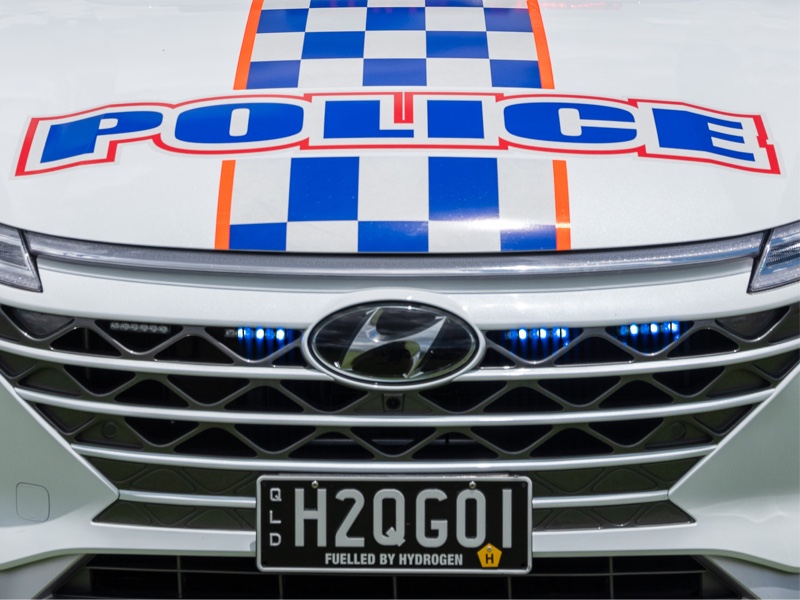 “Deploying NEXO into the Queensland Police Service provides a terrific opportunity for police to experience the unique benefits of our zero-emission hydrogen fuel-cell electric vehicle while showcasing the technology to the public,” Mr. Heo said. 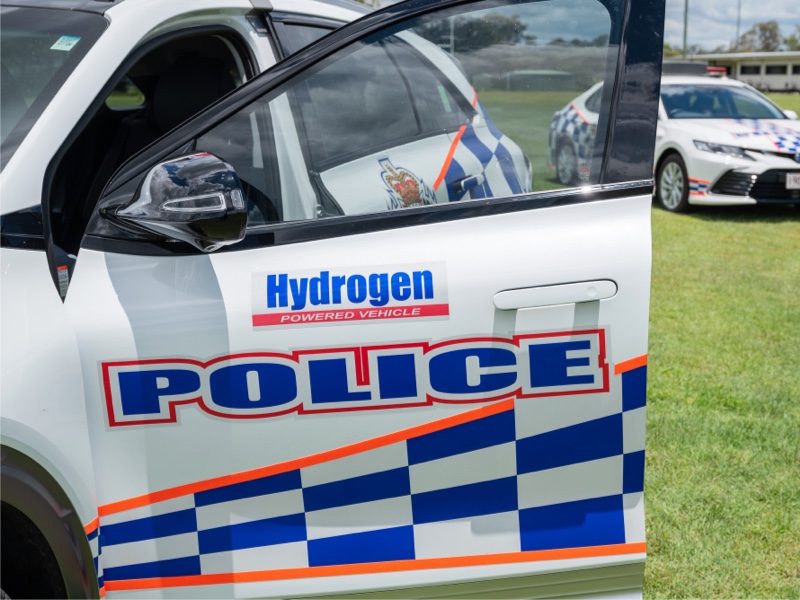 With NEXO as the technological flagship of a growing green vehicle portfolio, Hyundai is the only brand in Australia to offer hydrogen fuel-cell electric, hybrid and plug-in hybrid (IONIQ), and battery electric (IONIQ, Kona EV and the COTY-winning IONIQ 5) vehicles. 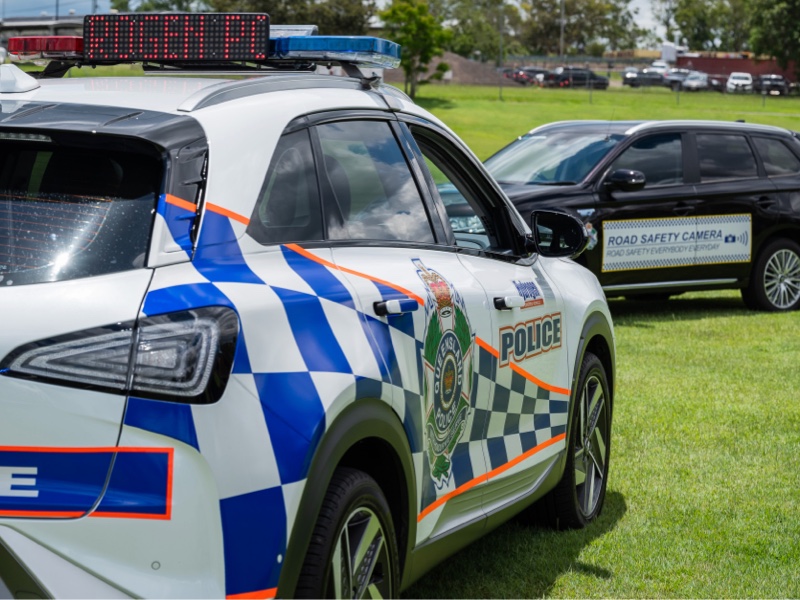 NEXO offers a range of 666km (WLTP) with a refuelling time of three to five minutes, in a futuristic compact SUV package that purifies the air as it drives, emitting only water vapour from its exhaust. 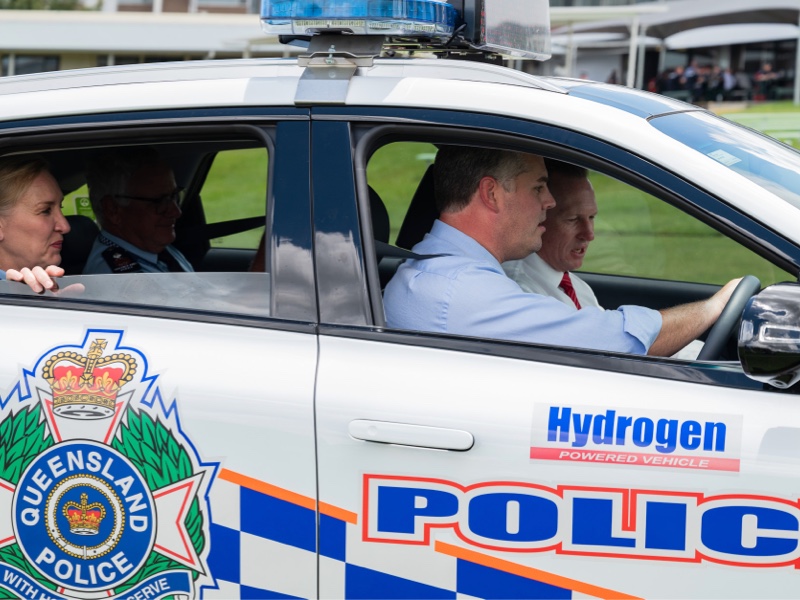 The ANCAP five-star safety rated NEXO is the first government certified fuel-cell electric vehicle for use on Australian roads, from the company that pioneered the mass production FCEV. 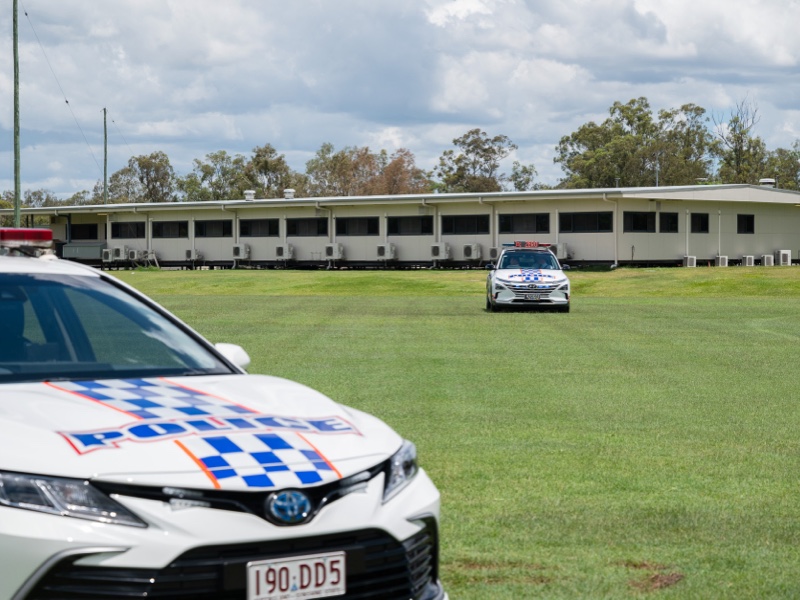 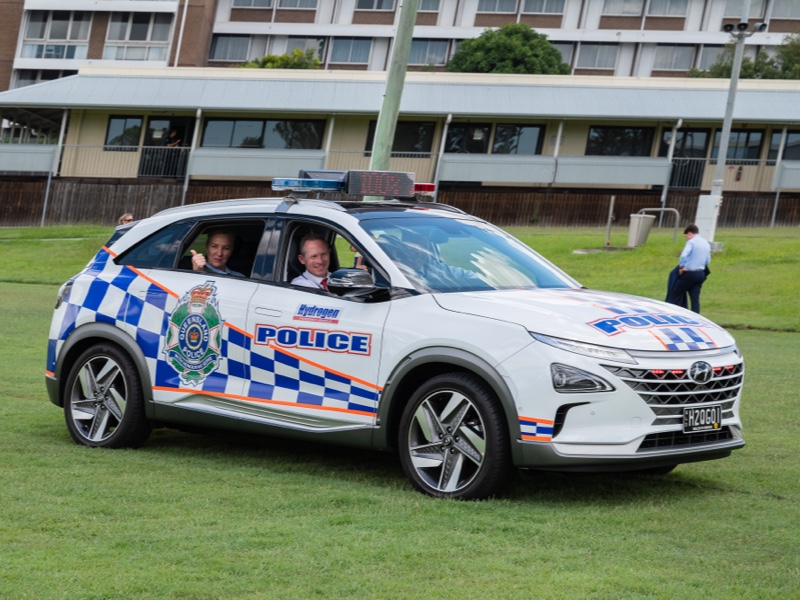